The Costa Blanca is the Mediterranean coast, which is located in the south-east of Spain in the province of Alicante. The Costa Blanca starts from the municipality of Denia and extends to Pilar de La Horadada. The towns starting from the North of the Costa Blanca to the Costa Blanca South are: Denia, Javea, Benitatxell, Teulada-Moraira, Benissa, Calpe, Altea, Alfaz del Pi, Benidorm, Finestrat, Villajoyosa, El Campello, Alicante, Elche, Santa Pola , Guardamar del Segura, La Mata, Torrevieja, beaches of Orihuela Costa and Pilar de la Horadada.

The Alicante-Elche Airport with the most popular name of L'Altet is a main entrance for tourists from outside of Spain. This airport is only 8km away from Alicante.

Tourists from different countries of the world come here to enjoy this pleasant climate, which is declared as one of the best on our planet. Since on the Costa Blanca we enjoy more than 300 days of sun per year and temperatures with an annual average of +20 degrees. 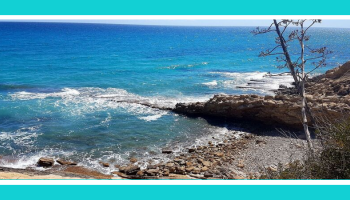 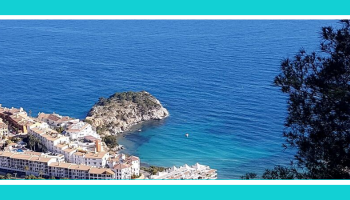 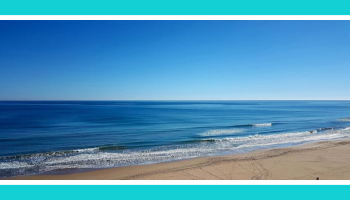